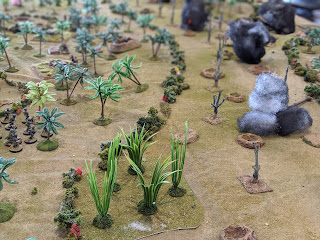 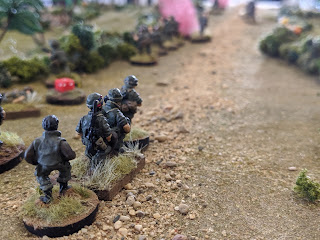 We have created our draft Deep Dish Lard Day schedule, this could still be subject to change but we are really happy to have 13 games being run across seven tables!

In total, the games being run will have space for 62 players, hopefully we will be seeing you in October at Noble Knight!

To sign up, please contact me at wharding91@gmail.com, for now we are going to try and reserve 50% of game slots in order to allow walk ups on the day of. I will try and update with which games have RSVPs as soon as I can. 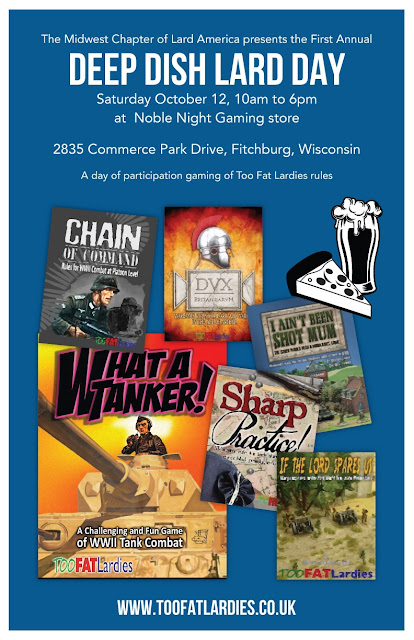 Wanted to give everyone a heads up that Lard America Midwest will be hosting the first ever "Deep Dish Lard" at Noble Knight Games in Fitchburg, Wisconsin on Saturday, October 12th. Gaming will be from 10 AM to 6 PM, current plan is for two blocks of games beginning at 10 AM and 2 PM.

We hope local Lardies will be able to join us, we are still working on a game schedule but there will be CoC, CoC: DMZ, WaT and SP from early musings. As soon as we have a concrete game schedule it will be shared here or on the Lard America Facebook Page

If you are interested in possibly running a game let me know via email at wharding91@gmail.com.
Posted by William at 12:52 PM 2 comments: 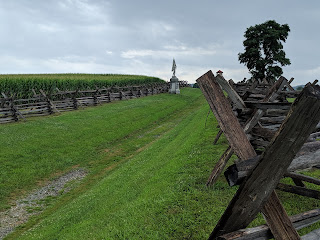 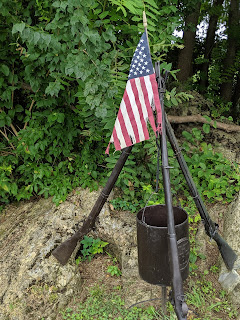 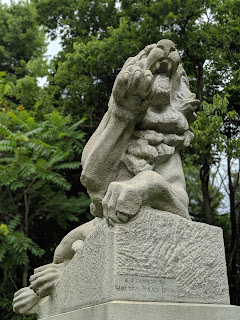 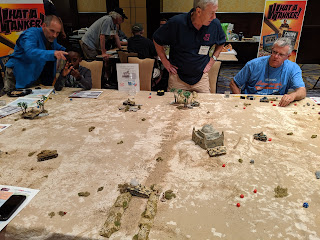 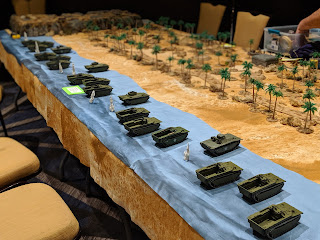 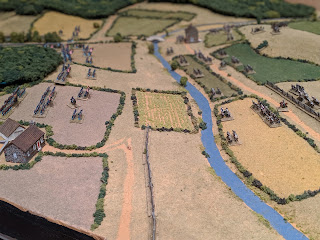 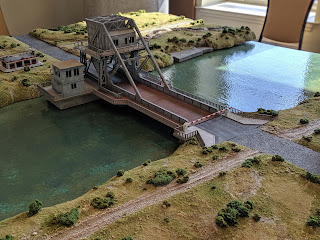 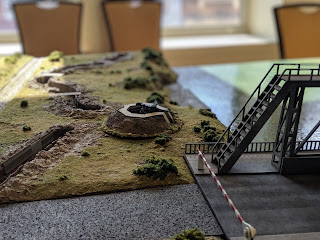 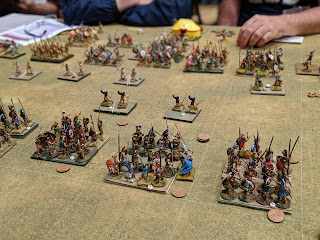 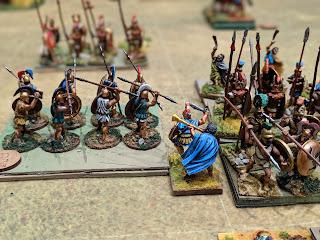 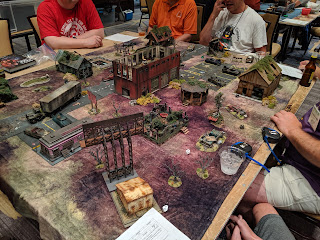 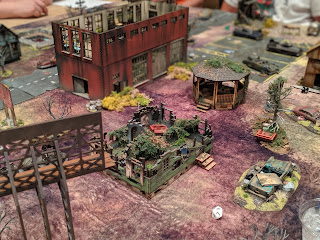 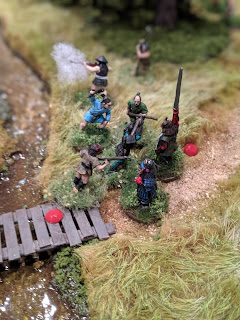 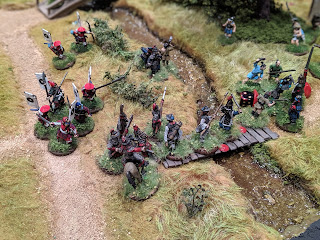 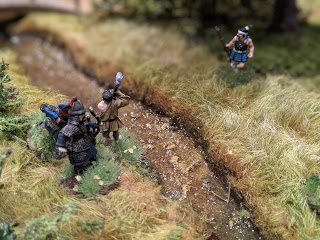 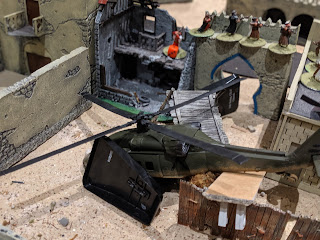 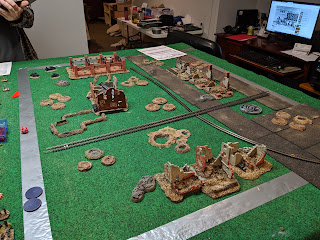 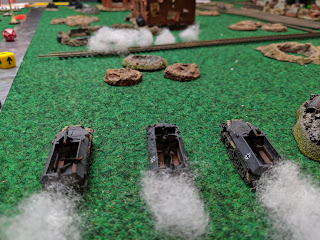 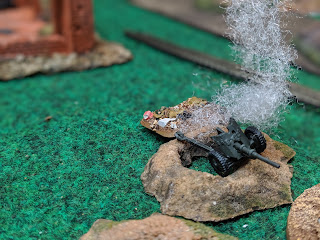 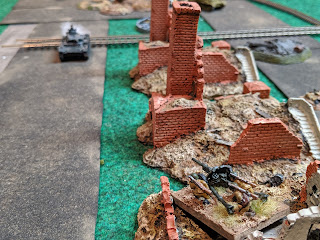 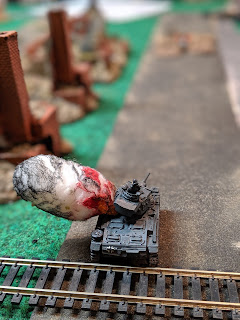